Youthful ingenuity is on display in this new competition series that features teams of inventive students tasked with designing, building, and testing new contraptions to vie for the title of Shop Class Champs. In each episode, they’ll present their work to a panel of experts who will rate their projects based on engineering, design, and the final test of the build. 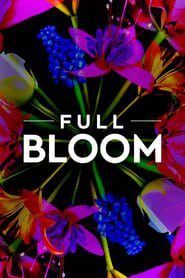 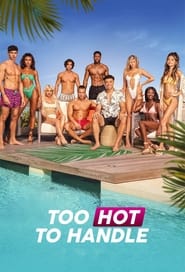 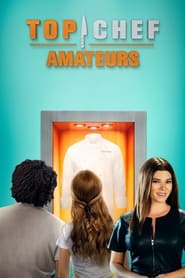 An American television game show combining an ordinary team-based quiz show with the novel concept of a live, timed race through a supermarket.

In this karaoke competition hosted by Palina Rojinski, contestants must hit the right note for a chance to win up to 30,000 euros.

A game show that offers contestants the chance to win cash by tackling hilarious tasks, each with the simple rule: “DON’T.”

A relentlessly fast-paced baking competition that challenges brilliant bakers to create sweet treats that look and taste amazing – all against the clock. Who will race to the finish and win $10,000?

In this fast-paced, high-energy karaoke competition, singers from all walks of life battle it out for up to 30,000 euros!

An unscripted variety show in which contestants must guess the performers’ hidden talent, based only on their first impressions and a few wily clues. With more than $200,000 on the line, can the contestants spot the fire dancer from the spider wrangler or the chainsaw juggler from the contortionist?

The Great Pottery Throw Down

The Great Pottery Throw Down

Ten home potters from around the country head to Stoke-on-Trent, the home of pottery, in their quest to become Top Potter.

16 larger-than-life personalities willing to jump into the deep end and compete in four rounds of physical challenges.

In this fun, fast-paced music contest hosted by Tituss Burgess, players sing their hearts out and try to hit the right notes to win up to $60,000.

Pulling directly from the underground ballroom community, voguing teams (aka “houses”) must compete in unbelievable balls and showcase sickening fashion in order to achieve “legendary” status.

Two teams of three with a rotating roster of stars compete in over-the-top physical challenges, absurd trivia and epic field competitions. Each week, one team will be crowned the winner, while the losing team must “take the L” in an embarrassing punishment.

Contestants from all walks of life compete for glory and $25,000 cash in an arena unlike any other. 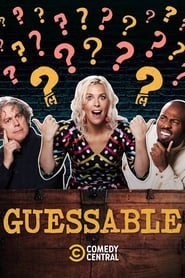 Packed with plenty of take-away trivia, Guessable involves two celebrity teams competing to identify the famous name or object inside a mystery box.

Sara Pascoe hosts the show with John Kearns on hand as her assistant. Alan Davies and Darren Harriott are the team captains, in a format that puts a twist on classic family games.

A holiday-inspired dating series set in a stunning winter wonderland. Follow a cast of singles as they step into a real-life romantic comedy full of cozy sweaters, fireside cuddles, and mistletoe kisses, all arranged to help these souls find love – just in time for the holidays. 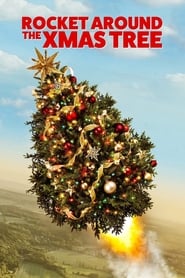 Rocket around the xmas tree

Rocket around the xmas tree

In a holiday themed rocket competition, teams of deck-the-hall daredevils put their rocketry skills to the test each week as they compete in a series of contests to determine who will win the coveted ‘Golden Rocket-Tree Topper’ trophy.

Five teams made up of professional cake and sugar artists navigate through the fantastical world of Candy Land as they are challenged to create confectionary showpieces, all the while being thrown curveballs that put their skills to the ultimate test.