Experienced car dealer Mike Brewer is joined by multi-talented mechanics in a monumental motoring mission: to find and restore iconic cars to later sell for a profit at their LA-based shop. In the series, Mike has the challenging job of finding vehicles that have money-making potential. He then hands them over to a mechanic, who tackles everything from bare metal re-sprays to gearbox swaps to bring them back to their former glory.

This docuseries showcases nature’s lesser-known tiny heroes. Spotlighting small creatures and the extraordinary things they do to survive, each episode is filled with surprising stories and spectacular cinematography. 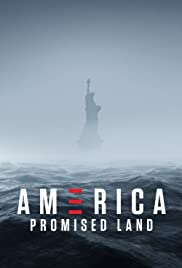 The epic history behind the creation of America, exploring how and why our ancestors came to this country.

Examine the massive immigration patterns of ethnic groups to the United States through the telling of historical events including the Dutch Fur Trade, the Great Potato Famine, the California Gold Rush and more.

Explore the art of music recording with a behind-the-scenes look at the birth of brand new sounds. Featuring more than 160 original interviews with some of the most celebrated recording artists of all time, Soundbreaking explores the nexus of cutting-edge technology and human artistry that has created the soundtrack of our lives. 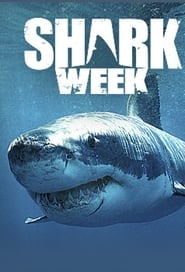 The Discovery Channel’s Shark Week, first broadcast on July 17, 1987, is a weeklong series of feature television programs dedicated to sharks. Held annually, normally in July or August, Shark Week was originally developed to raise awareness and respect for sharks. It is the longest-running cable television programming event in history. Now broadcast in over 72 countries, Shark Week is promoted heavily via social networks like Facebook and Twitter. 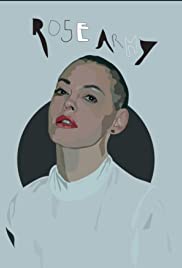 Rose McGowan, artist and activist, documents the work being done to spread her message of “bravery, art, joy and survival.” 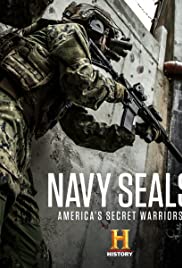 The stories of a litter of puppies, and their human companions, as they go on a quest to become guide dogs for the blind.

A five-part documentary series based on the best-selling book by Errol Morris. When Army surgeon Jeffrey MacDonald is sent to prison for killing his family, a storm of swirling narratives challenges our very ability to find the truth all the while overshadowing a chilling possibility: MacDonald may be an innocent man.

Told through the eyes of over 100 kids across the globe, this docuseries chronicles how children learn to think, speak, move, and love from birth to age five.