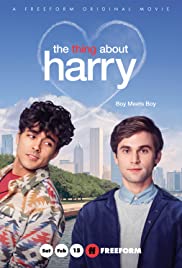 The Thing About Harry

The Thing About Harry

Two high school enemies, uber-jock Harry and out-and-proud Sam, are forced to share a car ride to their Missouri hometown for a friend’s engagement party on Valentine’s Day. Things take a turn when Sam learns Harry has come out.

More than a game changer in reality television, TV One’s ‘The Next:15’ is disrupting the genre as the series breaks the “fourth wall” between the producers and the talent, revealing what happens not only on camera, but what normally happens behind it too. This docu-series follows the lives of six reality stars – Tiffany “New York” Pollard (Flavor Of Love), Claudia Jordan (The Real Housewives of Atlanta), Jennifer Williams (Basketball Wives), Karamo Brown (The Real World: Philadelphia), Laura Govan (Basketball Wives: LA), and Raymond “Benzino” Scott (Love and Hip Hop: Atlanta) – whose infamous television debuts have come and gone and are all attempting to generate their next 15 minutes of fame. 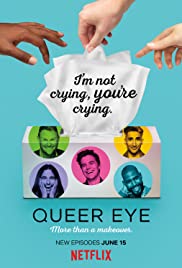 An all-new “Fab Five” advise men on fashion, grooming, food, culture and design in this modern reboot of the Emmy Award-winning reality series. 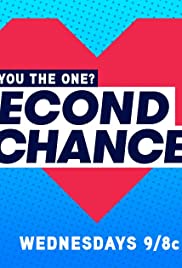 Are You the One: Second Chances

Are You the One: Second Chances