The Interrogator recounts some of the most hypnotic cases from the files of Houston Homicide Detective Fil Waters who uses his charm, intellect, and down-home Texas style to get his prime suspect to lower his guard and reveal the truth. 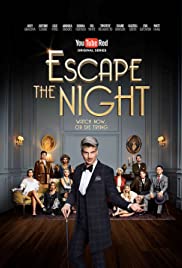 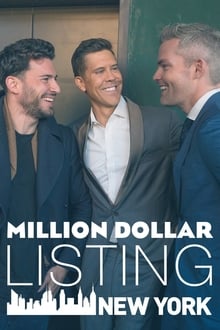 Follows some of Manhattan’s most relentless realtors as they close multimillion dollar deals faster than a yellow cab runs a red light. 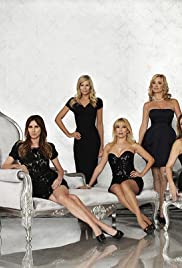 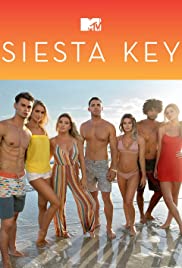 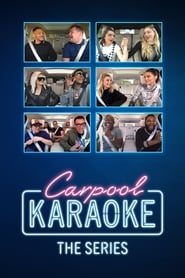 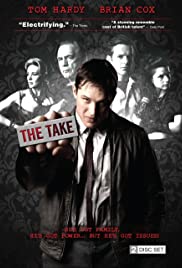 A family’s lives are irreparably disrupted when the 14-year-old son is accused of murdering a fellow classmate in this dramatic legal thriller.

When an unidentified woman is found brutally murdered, Detective Molly McGee teams up with fellow cop, Alex O’Connell—with whom she shares a tragic past—to solve the crime.

Three different deaths. Three unique stories. Who is lying and who is telling the truth?

13-year-old Tulip finds herself on a mysterious train with an endless number of cars, each one its own universe, and must find a way to get home.