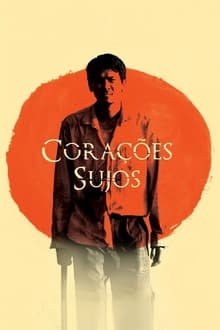 In 1945, Japan surrendered to the United States and the Second World War was over. Right? Wrong. For eighty percent of the Japanese community in Brazil, Japan had won the war and defeat was nothing more than American propaganda. The few immigrants that accepted the truth were persecuted. Some were hunted down and assassinated – by their own countrymen – causing the start of a new, private war. Dirty Hearts is a thriller and love story told by the wife of one of the fanatics dedicated to preach Japanese victory. Little by little, she watches her husband, a hard-working immigrant, become an assassin and their love story fade away.