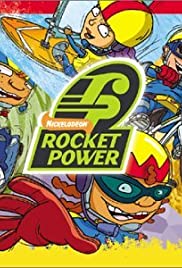 Rocket Power is an American animated television series that aired on Nickelodeon for three seasons. The show mainly revolves around 4 friends and their daily lives of playing extreme sports, surfing, and getting into some crazy situations. 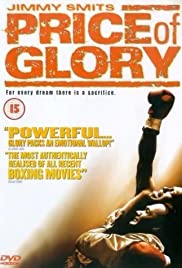 An ex-boxer, living with the knowledge that his fight career was cut short by a crooked manager, channels his bitter disappointment in a single-minded quest for boxing championships for his three sons. We see them in pee-wee Silver Glove matches with dad constantly pushing them. Ten years later, they’re young men, with dad as both father and manager. A professional promoter, Nick Everson, wants to sign the boys, but dad rejects those offers. Then, in expressions of their varied relationships with their father, each son makes his own decisions. Can dad ever step aside, and can the family hold together? 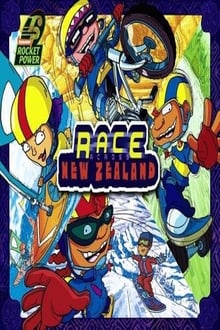 Race Across New Zealand was the first of three telefilms made for the Rocket Power cartoon series, first transmitted on Nickelodeon in the US on 16 Feb 2002, during the 2002 Winter Olympics. The plotline entails the Rocket Power gang’s trip to New Zealand to participate in “The Junior Waikikamukau Games”, with Otto Rocket competing against the son of an athlete who once beat his father Ray at a race in New Zealand (allegedly by cheating), and his sister Reggie’s attempts to get herself noticed by Ray, who is constantly cheering for Otto exclusively. Sports featured in this telefilm include zorbing, mountain biking, tubing, dirtboarding, windsurfing, and snowboarding.