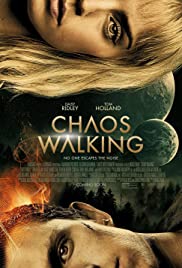 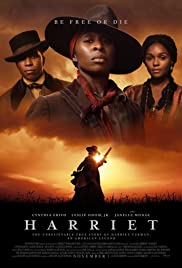 The story of Harriet Tubman, who helped free hundreds of slaves from the South after escaping from slavery herself in 1849. 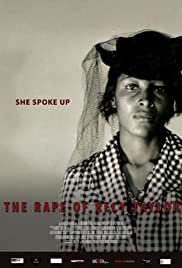 The Rape of Recy Taylor

The Rape of Recy Taylor

Recy Taylor, a 24-year-old black mother and sharecropper, was gang raped by six white boys in 1944 Alabama. Common in Jim Crow South, few women spoke up in fear for their lives. Not Recy Taylor, who bravely identified her rapists. The NAACP sent its chief rape investigator Rosa Parks, who rallied support and triggered an unprecedented outcry for justice. The film exposes a legacy of physical abuse of black women and reveals Rosa Parks’ intimate role in Recy Taylor’s story.